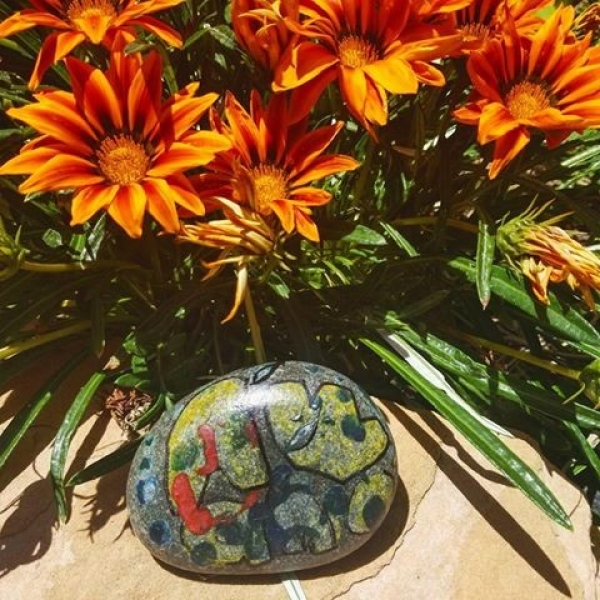 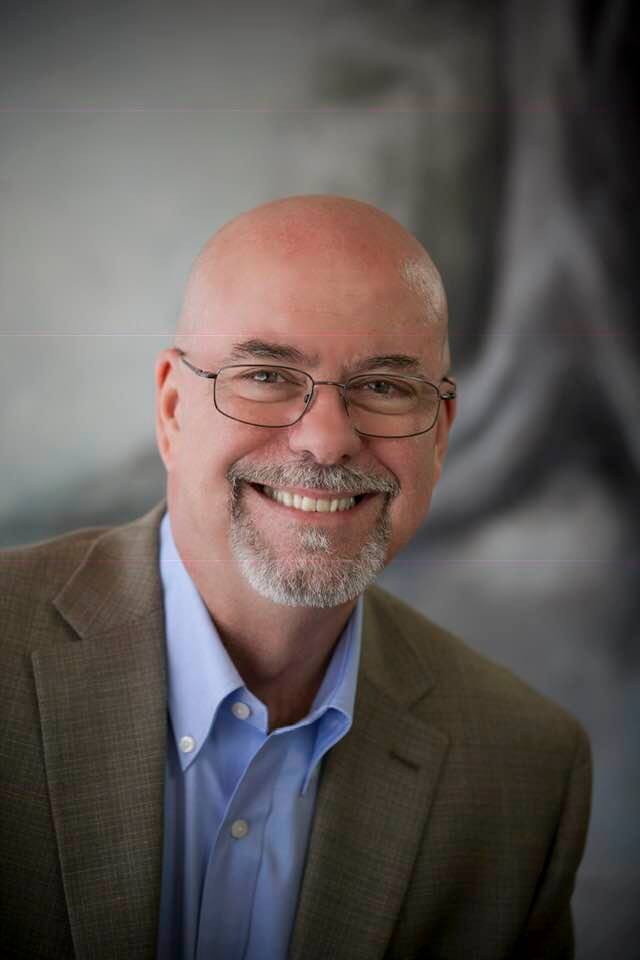 This blog is written in loving memory of Mr. Ron Thompson who was born on July 12, 1951 and went to heaven on November 1, 2018. He lived out the Awana acronym: Approved Workmen Are Not Ashamed. Look up 2 Timothy 2:15.  Mr. Thompson, I miss you already. See you in heaven.

I was a part of Varsity Awana at my church my junior and senior year of high school. Mr. Thompson was the guy who oversaw doing the lessons for counsel time. On the board, he would write what he called an agree/disagree statement. The statement would say something like this: “If a person isn’t growing in the Lord, it’s because they aren’t really saved.” He would read the statement, and then he would open the floor for discussion. We would have to make a case for whether we thought the statement was true or false. It was like we were in a court room and Mr. Thompson was the prosecutor. God was on trial.

As teenagers, he wanted us to think and be able to defend our faith. Conversations were lively. Moments of laughter with teenagers filled the room as we all went back and forth. It was less of a sermon and more open dialogue. In the end, he always agreed with us, but he wanted to see what we would say to an unbeliever. That made sense because Mr. Thompson grew up skeptical of religion, was a political science major and didn’t come to the Lord until later in life at age 21.

With an agree/disagree statement like the one above, we would debate things like: What if the person is a brand-new believer? How long should it take for faith to show?  How should we approach someone who is struggling with their faith in love?  He really made us think about the scriptures, and how we were living our lives. He wanted to make sure we were becoming true Christ followers who lived out the Awana prayer which states: “That all children and youth throughout the world come to know, love, and serve the Lord Jesus Christ.”

One of the greatest things I remember about Mr. Thompson is that when I was around him, I felt like he understood that it’s the little things in life that really matter.  When I was in high school, I had a friend who I was trying to bring to the Lord. I remember being in school one day and my friend had been thinking about God. She had some questions, and she asked an aide. We went to public school where people were not allowed to mention God on company time. The aide knew I was a Christian, so she turned to me and asked, “Rachael, you want to answer that?” The next time I saw Mr. Thompson at Awana, I told him what had happened and how I thought it was an accident that she asked me. He said, “The Holy Spirit is knocking on her heart. It was not an accident. He meant for you to be involved in it.”

He was very reassuring and such a great encourager. If I had questions or needed to talk, he was always there to listen. This was great because when something is really on my heart, I can talk for quite a while! Mr. Thompson always had time to listen to me. If I raised my hand in counsel time, he let me share my thoughts. He treated me like everyone else.

After I graduated high school, the college group met on Sunday mornings. I remember one Sunday morning when I arrived for the first service and I sat next to Mr. Thompson. At the end of the service we talked for a while, and he said, “Thanks for sharing in worship with me. I miss you in Awana.” When he said that it made me feel special. It let me know that he noticed my presence. He was glad to hear I was now serving in Awana. “That’s the purpose of Awana,” he replied. That was 18 years ago. Now that he’s in heaven, every Wednesday I picture him smiling as he sees me teaching at Awana. I can hear him cheering me on, “Go Rachael!”

It may seem insignificant, but people don’t realize that someone sitting at the end of the row next to me is a big deal. We live in a fast-paced, moving society. Since I can’t walk or run from one spot to another, or take the stairs in a building, while other people move around quickly, I’m often alone. Mr. Thompson was never in a hurry. Whenever he was around someone, he always enjoyed their company and made them feel valuable.

Thank you, Mr. Thompson, for the little things you did that impacted my life. I will never forget you.